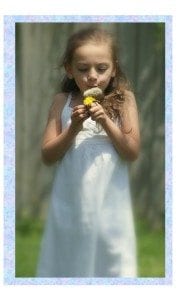 Battling cancer is not easy, especially at the tender age of three. On Aug. 25, 2005, Brooke Kincaid was taken to the Emergency Department at Cox South. She was running a fever and her parents noticed a large knot on the side of her head. After a CT scan, doctors found what appeared to be a tumor in Brooke’s skull. She was rushed to St. Louis Children’s Hospital where neurosurgeons confirmed that is was tumor and it was critical that they remove it as soon as possible.

Three days later, the tumor was removed and Brooke was diagnosed with Stage IV Neuroblastoma. Neuroblastoma, one of the deadliest forms of cancer in infants and children, is a malignant tumor that develops from nerve issue and is not limited to any specific part of the body.

After surgery to remove the tumor, Brooke had a MRI that revealed tumors on her leg and adrenal gland. Brooke immediately underwent six rounds of high induction chemotherapy. She lost all of her hair after the first round. Amazingly enough, no surgery was needed to remove the tumor in her leg – it disappeared on its own. In January 2006, she had surgery to remove the tumor on her adrenal gland and as soon as she had recovered from surgery, she had a bone marrow transplant. She was prescribed a medication that has demonstrated efficacy in preventing the growth of recurrent and metastic cells.

Today, Brooke remains in remission and is able to call her a cancer survivor! However, with Neuroblastoma there is an 80 percent chance of relapse so she is constantly monitored. She walks with a limp due to the damage caused by the tumor in her leg, but overall Brooke is doing great. She continues to see specialists in St. Louis, but the major battle is over.

Children’s Miracle Network Hospitals helps families cover expenses to travel to their child’s out-of-town doctors appointments. Children’s Miracle Network Hospitals needs your support to continue to provide travel assistance to families like Brooke’s. If you would like to make a difference in the life of a child, please contact our office at 417/269-KIDS! 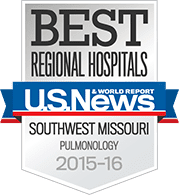 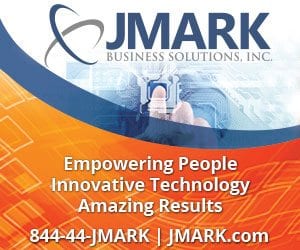